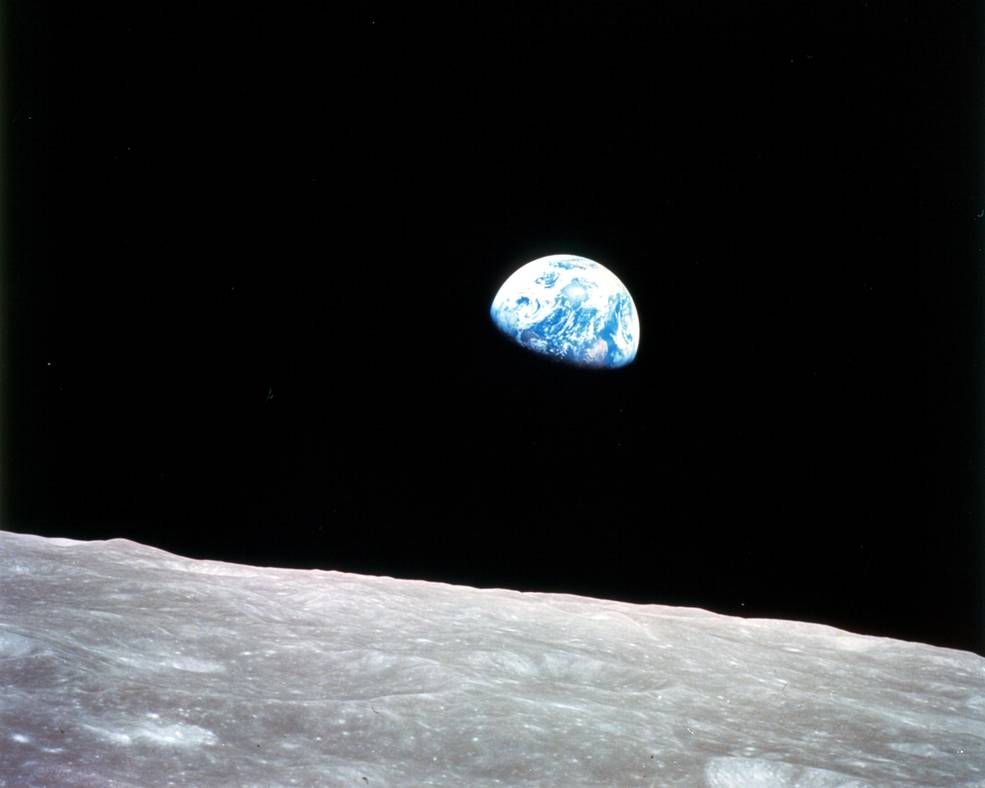 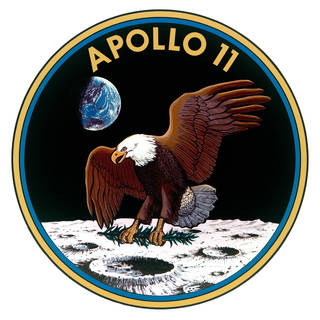 Fifty years ago was a different time.

There were no cell phones, no hand held calculators, no Internet and no International Space Station.

Star Trek was an original television show in the fall of 1966 & would be canceled 3 years later.  Star Wars wouldn't appear until 1977.

However, the Space Race between the Soviet Union and the United States was on.  Following on the heels of World War II and the infamous V-2 Rockets, the advantages of getting to space became clear.  Although there was work going on behind the scenes, it was the "surprise" appearance of Sputnik on Oct 4 1957 and the launch of Yuri Gargarin on April 12, 1961 that sent the United States into high gear.  Alan Shepard reached space on May 5, 1961 for the U.S. and John Glenn obtained orbit on February 20, 1962.

But it was the speech given by John F. Kennedy on September 12, 1962 at Rice University that finally gave NASA and the country a goal.  He said: "We choose to go to the moon in this decade..."

Three or four times a year, we create a new display case on various topics.  The display case is located on the 1st Floor of Thompson Library in the video area on the west side of the Gallery. 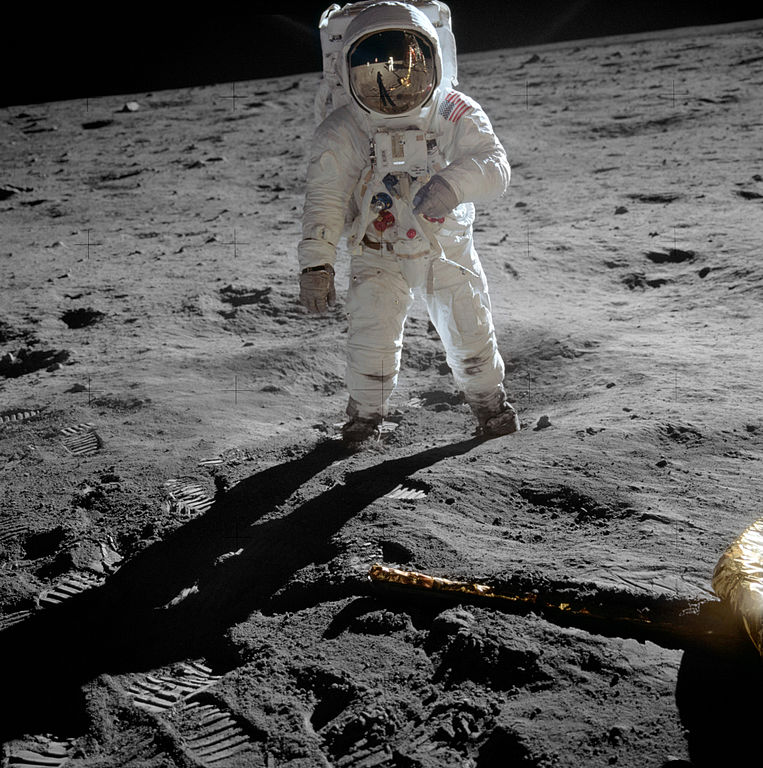