Welcome to the AAAS 2367.01 Research Site, your information gateway for research, teaching, and learning. Feel free to contact me for your research and classroom needs. 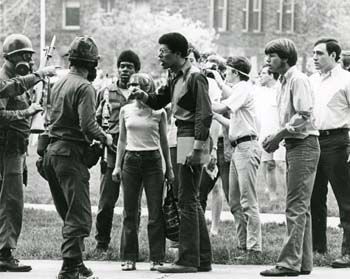