On the Road to the Pentagon: The Great Game Afghanistan

On the Road to the Pentagon: The Great Game Afghanistan 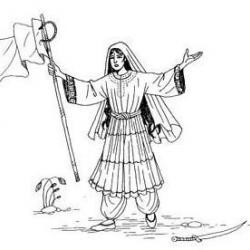 This lecture is part of a larger project to bring Afghan women’s voices to the public more prominently through storytelling and theatre. The project, On the Front Lines: Performing Afghanistan, is directed by Lesley Ferris, Art and Humanities Distinguished Professor of Theatre at Ohio State University. Palindrome Productions produced several of the plays in London prior to this project. The first three plays, are based on stories written for the Huffington Post by Afghan women journalists who completed training through Sahar Speaks.  Now Ohio State University is home to this project which will engage and build an intellectual community around the issues brought up in the plays.