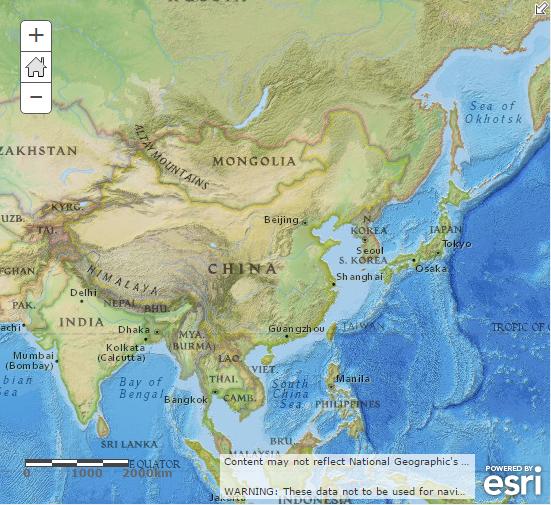 Introduction: This guide will cover a set of high-quality library, online and multimedia sources in order to introduce the East Asia region. Due to the size, diversity and complexity of the region, this guide will focus only on China and Japan.

About the Chinese Studies Collection at The Ohio State University

The Chinese Studies Collections can be said to date from the academic year 1960-61, when the first course in Chinese language was offered in the Division of Linguistics.

The first B.A. degree in Chinese was awarded in 1964, at which time the library holdings were only 4,000 volumes. The collection is constantly growing. As of June 30, 2013, the Chinese Studies Collections holdings have increased to roughly 146,000 volumes, plus microfilms, journals, newspaper, and others, in a total of 151,000 items.

The library collects selectively but systematically in the general humanities; some areas in social sciences including political science, sociology, anthropology and education. The collections are strong in Chinese literature and linguistics (all aspects), and Chinese history (especially local gazetteers). These collections are open to public, and provide interlibrary loan service to all libraries through OhioLink, CIC and OCLC.

About the Japanese Studies Collection at The Ohio State University

The Japanese Studies Collections comprise resources supporting research in various fields of the arts, humanities, social sciences and sciences, as well as the professional fields. Recent activity has focused on establishing access to Japanese language newspapers and databases, but printed books and journals continue to be collected.

Special areas of strength in the Japanese language collections complement interests of Ohio State’s faculty in Japanese studies: linguistics, Japanese language pedagogy, Japanese literature, Buddhism, Japanese religion and philosophy, history of Japanese art, history of science and technology in Japan. A large collection of manga complements the Billy Ireland Cartoon Library and Museum holdings and includes many old and rare examples of Japanese cartoon art. Japanese company histories are another feature of the collection, reflecting the large number of Japanese companies operating in the state of Ohio. English language materials about Japan are collected intensively as well. The Rare Books Department houses some Japan-related resources, including a complete set of the art magazine Kokka (published since the 19th century), papers of Japanese-American poet Toyo Suyemoto (who had been interned during World War II), and archival collections of two anthropologists who worked in Japan (John W Bennett and John B Cornell).

Photo Credit: Bennett, John W. "A Young Geisha at New Year's" from the Japan, 1948-1951: A Personal and Professional Memoir collection.

Sources focused on the economic sector, urbanization, and economic systems

Sources focused on the economic sector, urbanization, and economic systems 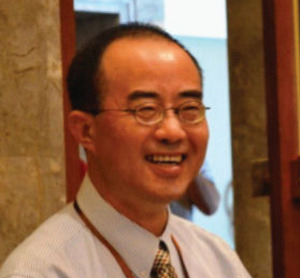 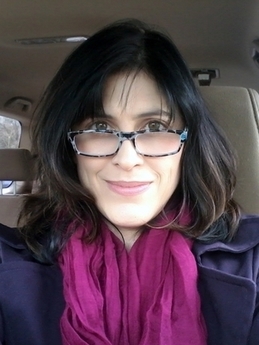 Excerpt from "Elders Drinking Song" performed by Difang Duana (郭英男) and his wife Igay Duana (郭秀珠), a aboriginal song from Taiwan. A sampling of the song was used in the 1996 Atlanta Olymipic theme song "Return to Innocence" by Enigma.