Guide to Resources and Information on Black Appalachia and Rendville, Ohio.

Welcome to the Black Appalachia and Rendville, Ohio Research Site, your information gateway for research, teaching, and learning. Feel free to contact us for your research and classroom needs. 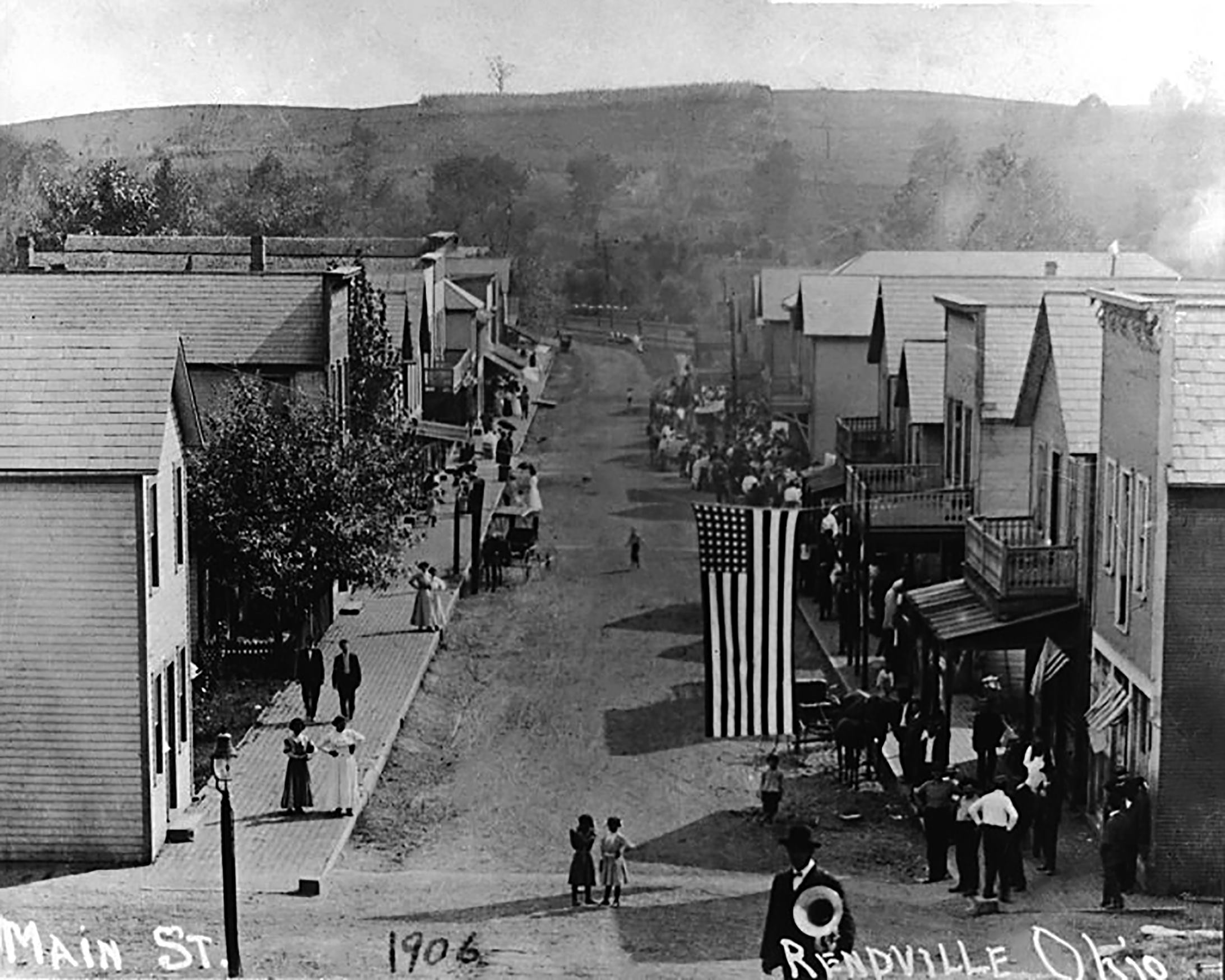 Join us March 9, 2022, 1:00 PM - 2:30 PM in Thompson Library Room 150A/B for a film screening of three short documentaries and a panel discussion about the history and community of Rendville, Ohio.

Established by William P. Rend in 1879, Rendville was one of the first integrated coal mining towns in southern Ohio. In the late 1880s, Rendville’s surging population of 1800 mine workers included 300 African American workers and their families. The town’s African American community maintained a strong tradition of leadership, serving as mayors, postmasters and pastors, including figures such as Richard L. Davis, Isaiah Tuppins, Adam Clayton Powell Sr., Sophia Mitchell and Roberta Preston. Although Rendville’s population has steadily declined since the 1940s, the town’s residents and families have developed a close-knit community that continues to gather annually for Decoration Day in May and Emancipation Day in September. The Rendville Historic Preservation Society (RHPS) has led efforts to preserve the town’s history and tell its story, often through partnerships with The Ohio State University’s Center for Folklore Studies, Ohio University, the Little Cities of the Black Diamonds and Black in Appalachia.

This event will screen three short, community-produced documentaries about Rendville’s history and community: “Rendville Across the Color Line,” “Stories of Decoration Day” and “Water for Life.” Afterward, a panel consisting of RHPS board members, Rendville community members and others working with the RHPS will lead a Q&A and discussion session about the town’s history, community and legacy. 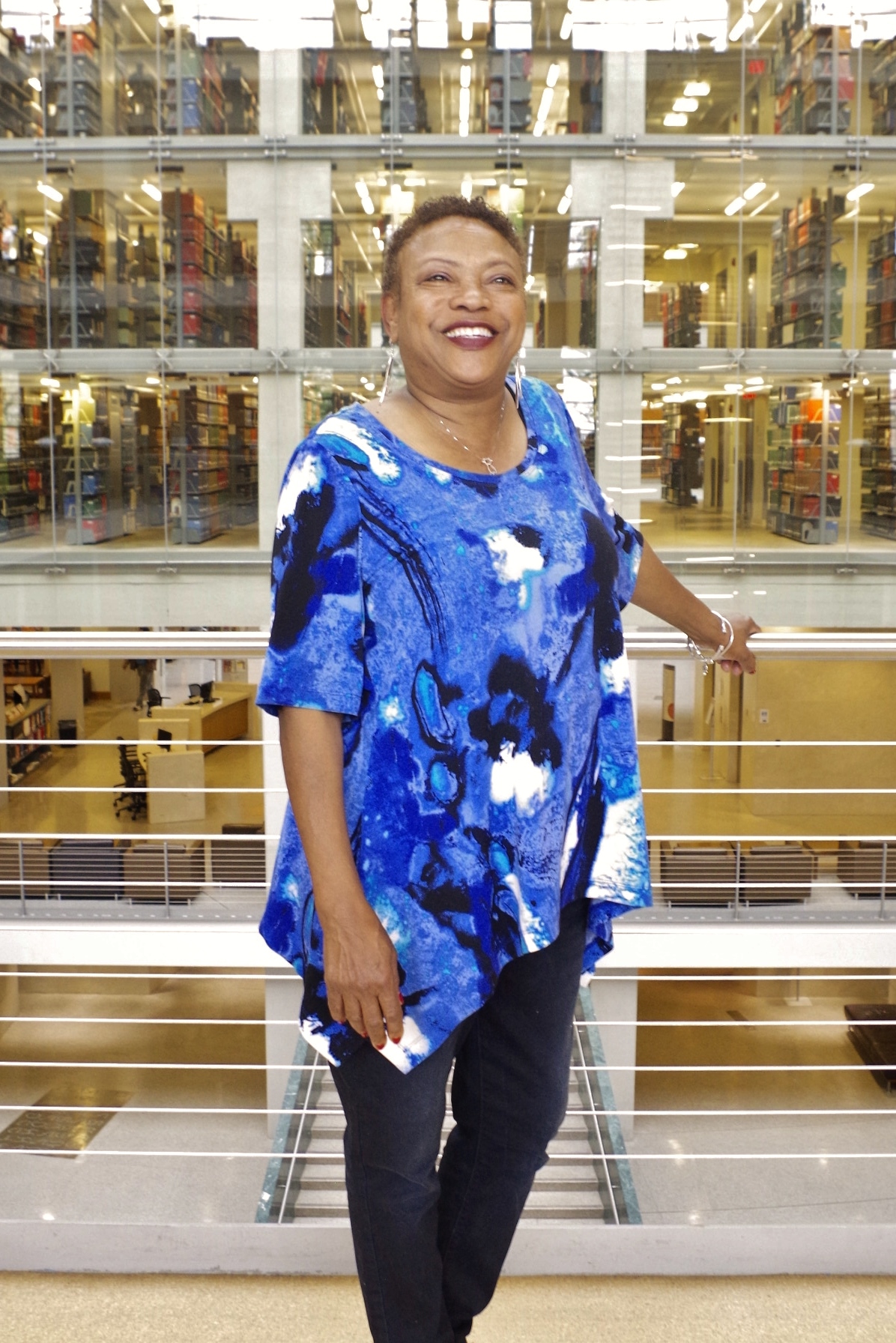