Listed below are some resources to aid in locating international government publications which include documents and information from individual foreign governments, as well as treaty organizations such as the European Union or the United Nations.  ​

The newly released Justice Department report on the Mueller investigation Report on the Investigation into Russian Interference in the 2016 Presidential Election that is in the news.

Officially titled Grand Jury Report and Recommendation Concerning Transmission of Evidence to the House of Representatives contains documents and evidence collected by the Special Prosecutor surrounding the Watergate Break In which led to the resignation of President Richard Nixon.

The key to any research is determining who the ‘players’ are - the people, institutions, agencies, departments, etc. that have an interest in the topic, determining what information they generate or collect, and finally how they disseminate information. This is especially tricky with government publications.

The sheer volume of material produced by an ever changing cast of players makes finding a specific piece of data akin to finding a needle in a hay stack.

Take a moment and think about the information you are trying to locate.

Once you have determined these four elements, it is time to start your research. While doing an internet search is a good starting point, it is not in and of itself the only way to identify government information, and at times might not even be the best way.

Some resources you can use to find government publications are:

Most of all be flexible. Be a detective. Terminology, finding aids, etc. change over time.

See Government Documents and Information:  Finding Government Information - Census and Other Statistical Resources for a further listing of OSUL’s statistic and census resources.

How an idea becomes a law varies state to state, country to country. Only after it has undergone study, debate, and a consensus is reached does it become a law. The entire process is deliberately convoluted and lengthy. Very few ideas ever become law. 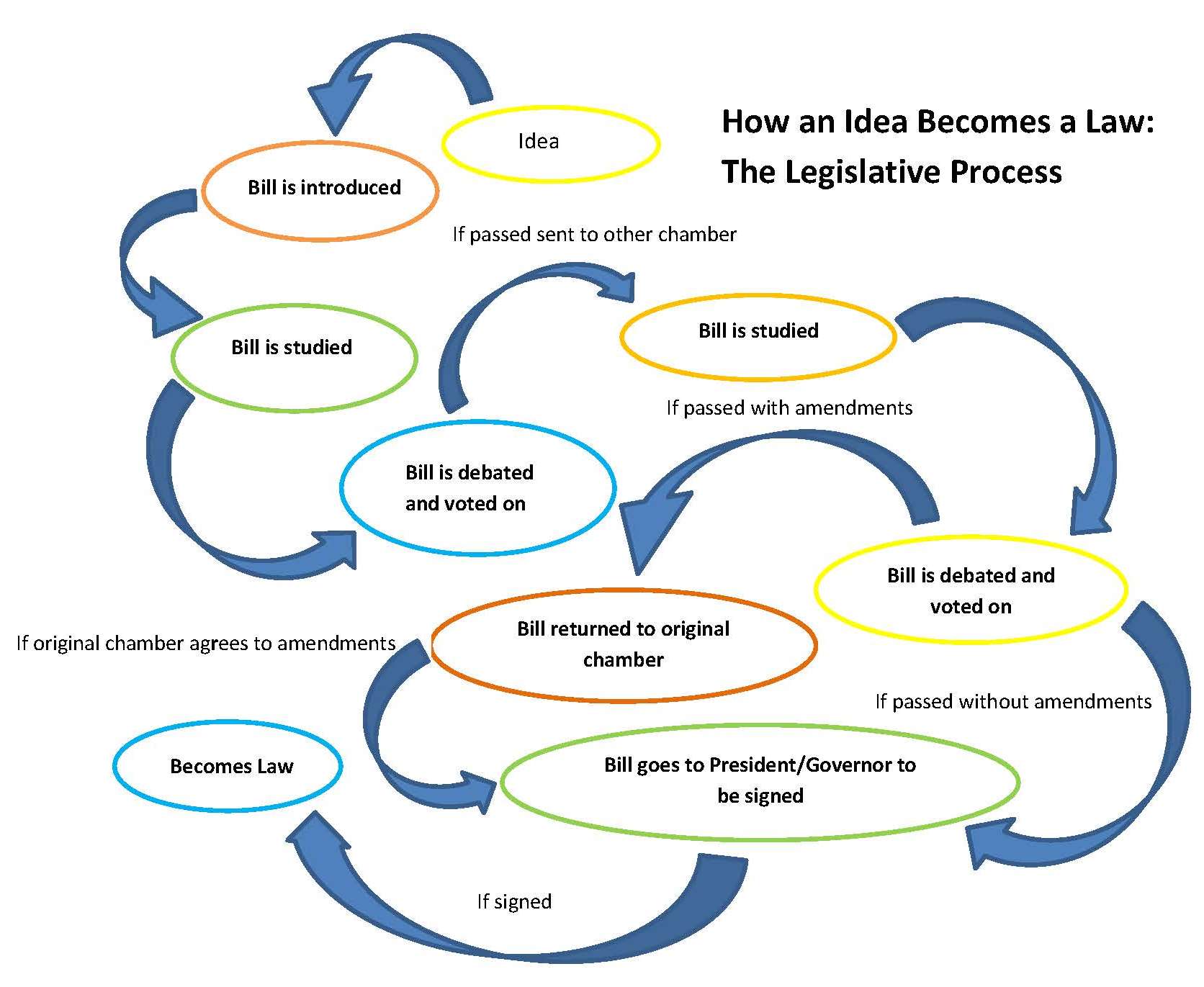 The amount of background information and documentation available for any given law varies law to law, state to state, country to country.

See Government Documents and Information – Laws and Legislation, Treaties, and Budget and Appropriations for a further listing of OSUL’s legal research resources.

Treaties are formal agreements between two or more nations concerning peace, trade, etc. In the United States a treaty can only be executed by the Federal Government. While negotiated by the executive branch, it must be approved by a two-thirds vote of the Senate. The Senate does not ratify treaties - it only okays the U.S.'s participation.  A treaty is ratified when all parties involved exchange instruments of ratification with each other.

Besides treaties, the federal government can and does enter into other types of international agreements, collectively called executive agreements.  Because of the sharp increase in business being conducted between the U.S. and the rest of the world, Presidents have increasingly been entering into these types of agreements with leaders of other countries, especially in areas of foreign aid, agriculture, and trade.

There are many resources available for researching treaties and agreements.  Before starting your research, Duke University Law Library recommends that you ask yourself the following questions:

Is the United States a signatory to the treaty?

Is the treaty still in force?

Has the treaty been amended?

How you answered the above questions, will affect how you structure your search.

Some resources to help you with your search:

Not only do government agencies produce statistical data and legislation, they also engage in and fund original research.  Published as reports, studies, conference proceedings, etc., these technical reports are sometimes referred to as “grey literature.”  Library repositories and others are working to preserve and make these publications available digitally, but even with these efforts locating documents pertaining to government research can be difficult.

Once you have located your documents.  Harvard Kennedy School recommends that each piece be subjected to the C.R.A.A.P. test to evaluate its Currency, Relevancy, Authority, Accuracy, and Purpose.  Royal Roads University of offers a slightly different assessment tool, which is designed to lead you through the assessment process via a series of questions.

Grey Literature. (University of Michigan Library) Although geared towards the health sciences, provides information on other general resources and information on how to search for “grey literature” especially using Google.

Grey Literature:  What is it?. (Royal Roads University) Offers a summary of the pros and cons of grey literature, etc.

The following links are to government, academic, consumer-oriented, etc. sites of interest. Here are a few highlights:

For a complete listing of topics and sites see Government Documents and Information - Hot Topics A- L and/or Hot Topics M-Z. Inclusion in Hot Topics does not mean that OSUL or The Ohio State University endorse the site, or its contents.

Did This Guide Help?

We'd like to know what you think. If you have any feedback, comments or problems with this page, email libref@osu.edu and let us know.