Listed below are some resources to aid in locating international government publications which include documents and information from individual foreign governments, as well as treaty organizations such as the European Union or the United Nations.  ​

The newly released Justice Department report on the Mueller investigation Report on the Investigation into Russian Interference in the 2016 Presidential Election that is in the news.

Officially titled Grand Jury Report and Recommendation Concerning Transmission of Evidence to the House of Representatives contains documents and evidence collected by the Special Prosecutor surrounding the Watergate Break In which led to the resignation of President Richard Nixon.

Call us: 614-292-OSUL (6785)
Chat with us
Send question by email
Browse FAQ
Recommend a purchase
Contact a subject librarian

What are Government Publications - Information and Documents 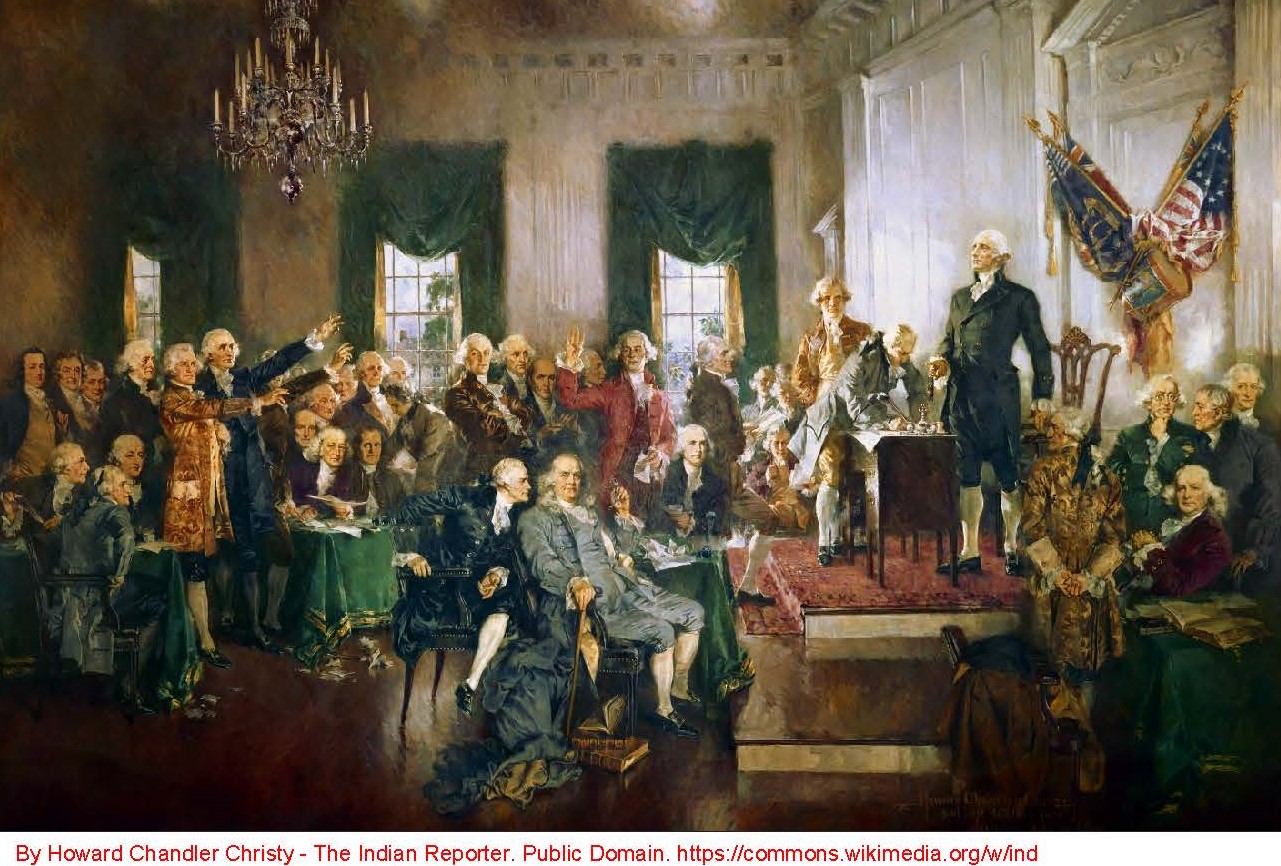 As technology evolves so do government publications. At times it is easier to say what is not then what is a government publication. It is defined in the U.S. Code (44 U.S.C. 1901) as "...informational matter which is published as an individual document at Government expense, or as required by law."  York University has advanced one of the best definitions to date

All levels of government from local governments to international treaty organizations, such as the European Union and the United Nations produce government documents and information. In general the larger the entity the more likely it is to publish. These publications range the gambit from primary source materials for scholarly research to informational pamphlets for the general public.

The following links are to government, academic, consumer-oriented, etc. sites of interest. Here are a few highlights:

For a complete listing of topics and sites see Government Documents and Information - Hot Topics A- L and/or Hot Topics M-Z. Inclusion in Hot Topics does not mean that OSUL or The Ohio State University endorse the site, or its contents.

Did This Guide Help?

We'd like to know what you think. If you have any feedback, comments or problems with this page, email libref@osu.edu and let us know.