Welcome to the Comparative Studies Research Site, your information gateway for research, teaching, and learning. Feel free to contact me for your research and classroom needs. 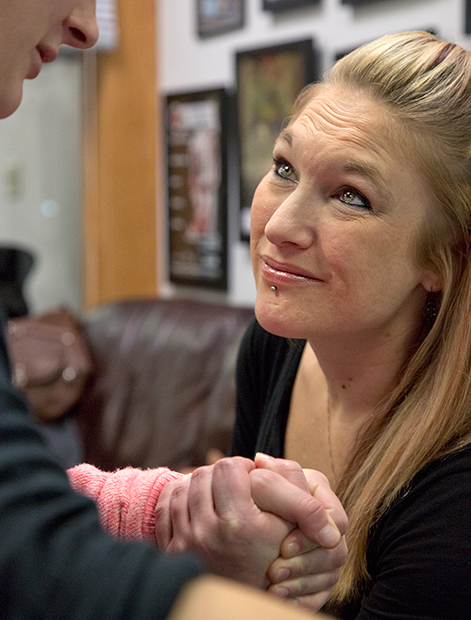 On January 13th 2016, “Survivor’s Ink, with Jennifer Kempton” was the second Tuesday @ Thompson’s program, sponsored by University Libraries. Jennifer shared the story of her organization and its impact on the lives of human trafficking survivors. She also shared her own personal story, of how victims of human tracking can reclaim their bodies and empower themselves with a network of friends and support groups.

Jennifer Kempton will not be forgotten. Her legacy lives on in the organization she founded and the people she saved.

Image From "How This Human Trafficking Survivor is Turning Victim Brands into Art " By Allison Haskins
The Tab, October 10, 2016  human-trafficking-victim-founds-survivors-ink-cover-victims-brands-6053