You can search or browse articles from individual newspapers by searching by the newspaper's title in the catalog. You can also search across multiple newspapers at once by searching in a newspaper database. The tabs in this box include suggested databases for different types of newspapers.

The OSU Lantern Digital Archives features every issue of the Ohio State University student newspaper published from its founding in January 1881 to April 2015.

Current issues of The Lantern are available at http://www.thelantern.com.

Black X Bold is an online magazine established "to bring a voice to the Black community at Ohio State and the greater Columbus area by uplifting and empowering underrepresented voices" (Who We Are). It publishes reporting about campus, culture, opinion, poetry, and multimedia. 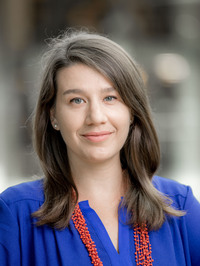