The Souls of Black Folk

This guide contains recommended resources for exploring issues in "The Souls of Black Folk." 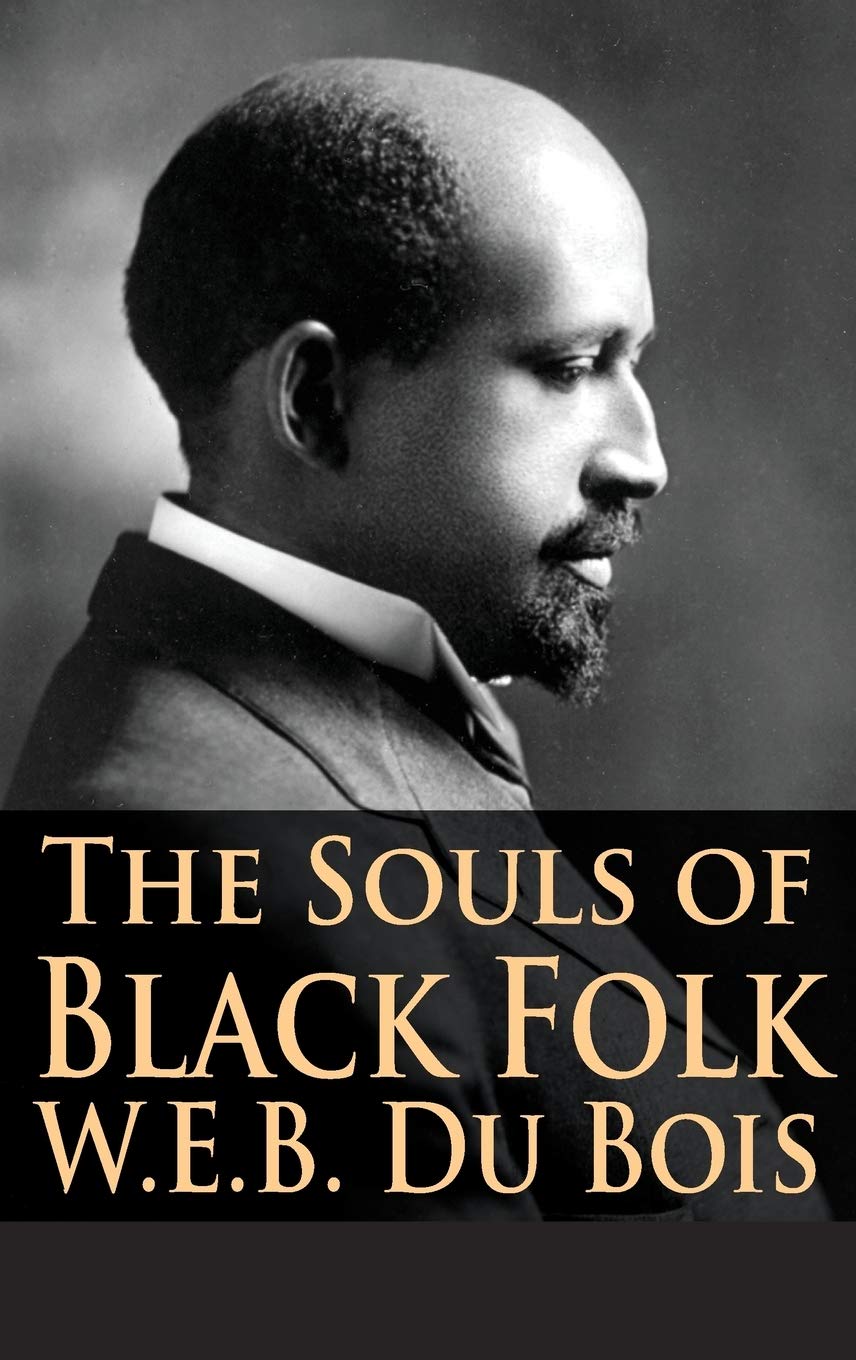 The Ohio State University Libraries provides access to a wide variety of resources. This page features resources that can help you explore themes in The Souls of Black Folk.

Author's Books
Du Bois, W.E.B. The Autobiography of W.E.B. Du Bois: A Soliloquy on Viewing My Life from the Last Decade of Its First Century. New York: International, 1968.

Du, Bois W. E. B. Writings: The Suppression of the African Slave-Trade; the Souls of Black Folk; Dusk of Dawn; Essays and Articles. New York: Literary Classics of the United States, 1986.

Dr. William Edward Burghardt DuBois  (W.E.B.) was an Africanist, author, educator, editor, scholar, and sociologist. Dr. DuBois was a founding member of the National Association for the Advancement of Colored People (NAACP). He fought against discrimination, lynching, rslvery, racism. and segregation. He advocated for civil rights, global equality, social justice, universal suffrage, and world peace. His scholarly works: The Suppression of the African Slave-Trade, The Philadelphia Negro, The Souls of Black Folk; John Brown: A Biography, Black Reconstruction in America, The W. E. B. DuBois's Data Portraits: Visualizing Black America, and The World and Africa, an Inquiry into the Part Which Africa Has Played in World History lay the foundation for he study of United States history, politics and sociology. By the time of his death. Dr. DuBois had edited four journals; published twenty nonfiction works, three autobiographies, five novels, and; a host of articles, editorials, essays and creative works.

"Daily the Negro is coming more and more to look upon law and justice, not as protecting safeguards, but as sources of humiliation and oppression. The laws are made by men who have little interest in him; they are executed by men who have absolutely no motive for treating the black people with courtesy or consideration; and, finally, the accused law-breaker is tried, not by his peers, but too often by men who would rather punish ten innocent Negroes than let one guilty one escape."

From: The Souls of Black Folk