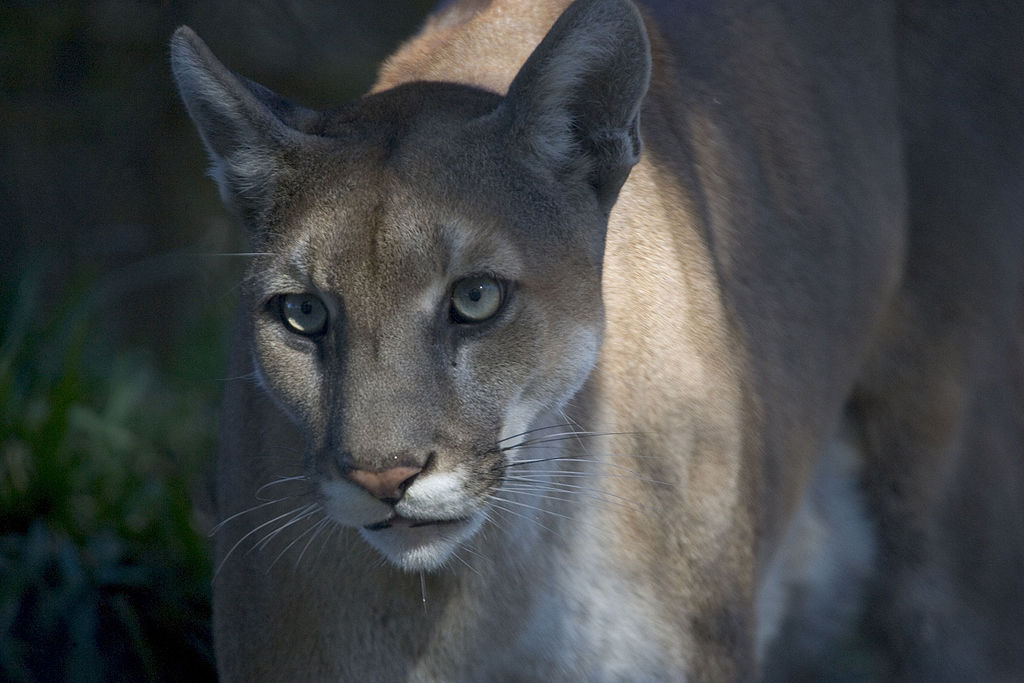 The Everglades National Park was dedicated in 1947 and that same year, Marjory Stoneman Douglas published "The Everglades:  River of Grass".  It is the first park created to protect an ecosystem rather than geographic features.  A slow river from Lake Okeechobee provides water for the Everglades to the benefit of the flora and fauna.  The Biscayne Aquifer is recharged here and provides water to Miami-Dade county and others. There are no underground springs and the rest of the water comes from rain.  There are only two seasons:  wet and dry.

Located on the southern tip of Florida, the Everglades National Park consists of 1,508,976 acres.  Most of that is wilderness named after M.S. Douglas.  Unlike Denali National Park, the terrain has little elevation and the rising oceans are beginning to have an effect.  The Everglades have been placed on 3 ecology lists:  Ramsur Wetlands of International Importance (1987), UNESCO Biosphere Reserve (1976) and World Heritage Site (1979).  According to the National Park Service, there are 9 interconnected ecosystems in the park:  Hardwood Hammock, Pinelands, Mangrove, Coastal Lowlands, Freshwater Slough, Freshwater Marl Prairie, Cypress, Marine & Estuarine.  The area provides homes for numerous species of birds, fish and plants.  It also supports 36 endangered species including the Florida Panther, the West Indian Manatee,and the American Crocodile.

Five entrances allow today's visitors to hike or use the bike trails, kayak or boat, take guided tours and camp in the park.  Both freshwater and saltwater fishing is available.  Bird watching is popular with over 300 species to observe. A more unusual activity is Slough Slogging. However, swimming is not recommended due to water moccasins, snapping turtles, alligators, crocodiles and sharks.

Everglades National Parks faces several threats.  Urban encroachment as more people move to Florida and need housing.  Water quality as it is pumped away for other uses as well as algae blooms. Threatened and Endangered species as their habitats change or disappear. Fire in the Hardwood Hammocks and Cypress ecosystems.  Rising sea levels pushing sea water further inland and reducing the freshwaters areas.  Perhaps the most noticeable are the Non-Native species that usually have no associated predator.  The walking catfish from Asia, the old world climbing fern from Africa and large snakes like the Burmese Python from Asia. The National Park Service (NPS) and the U.S. Geological Survey (USGS) have teamed up with a program to electronically tag male snakes.  Through difficult terrain, the "spy snakes" lead the researchers to the females and assist in the removal of this invasive species.