US Patent and Trademark Office

Always cite your sources.  How to write a bibliography and cite everything!

A collection of 21 videos of manufacturing processes from this time period. Click on the "List" link on this page to access all the movie clips. A part of the American Memory project provided by the Library of Congress. 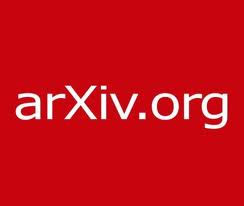