Resources related to finding information resources for maps and cartography 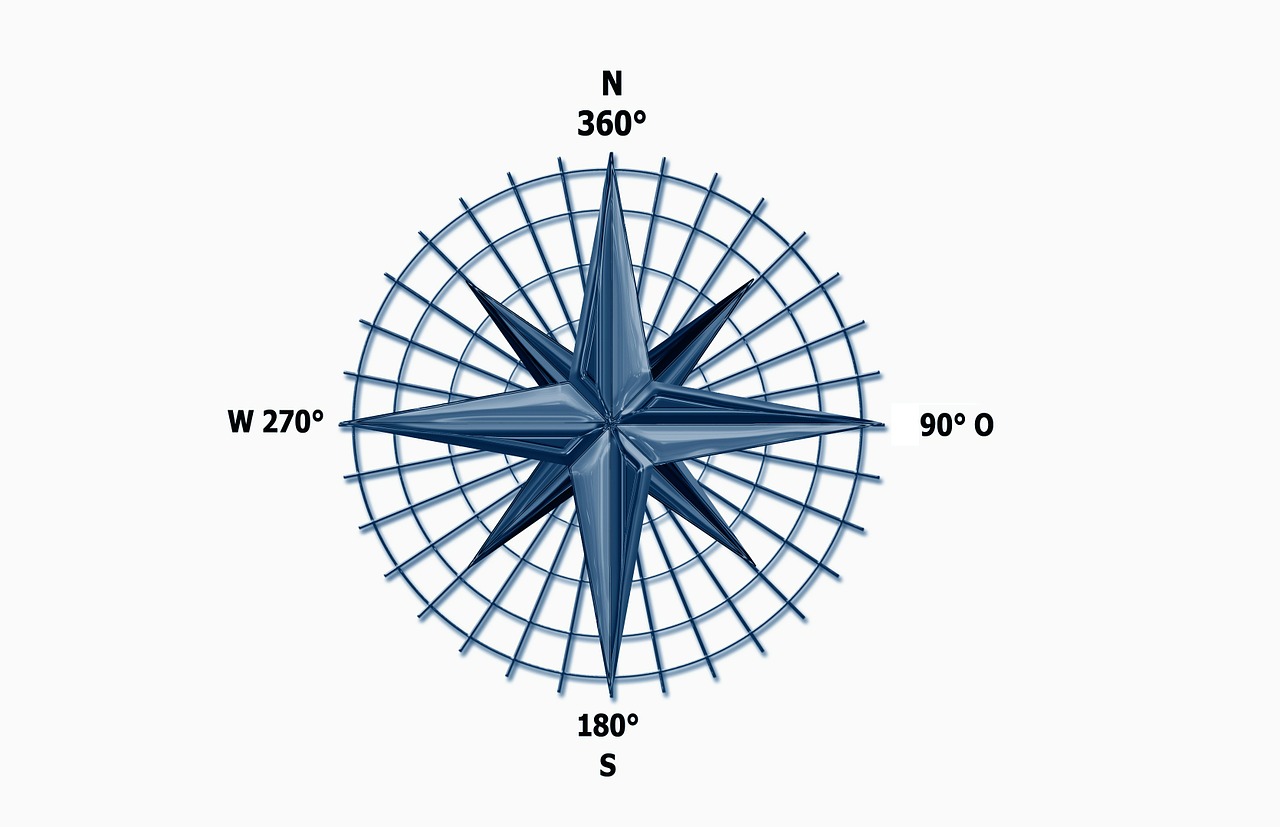 When we think of navigation, we often  consider large ships traveling the world's oceans, a spaceship headed for the International Space Station or the new autonomous car technology. However, we personally need to navigate around a park, inside our homes or a large store.  Depending on the planned trip, we may be walking, biking, rollerblading or driving.  Much of this travel involves creating a mental map of where you are going, (and there is some very interesting research about that!), but the use of signage is also necessary to find the right path. 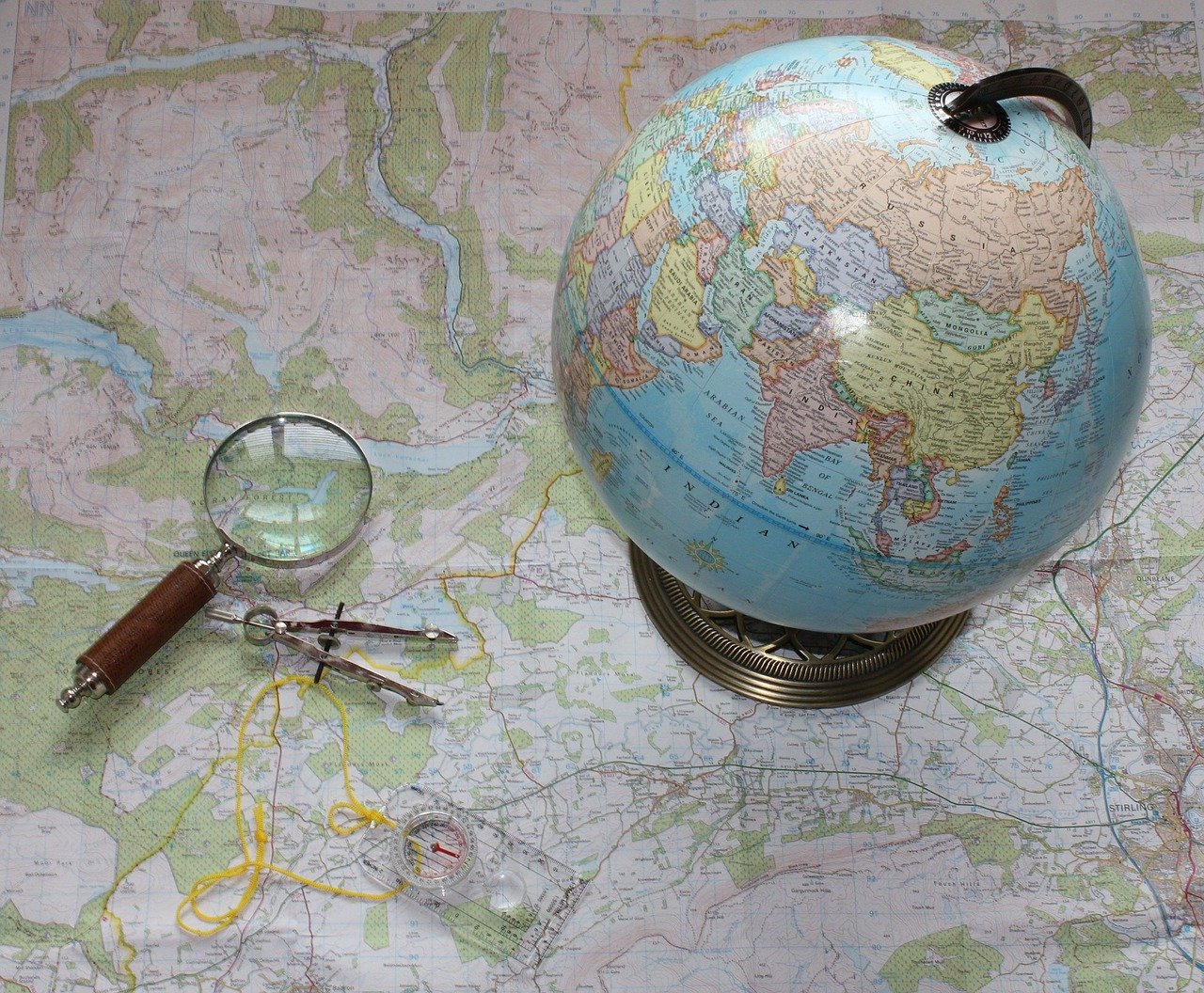 Navigation is simple today.  Give a cell phone a destination and get step by step directions.

However, in the not so distant past, directional travel wasn't that easy.

Long before the Global Positioning System, travelers were dependent on the sun, moon and the stars for direction.  Sailors came to depend on wind directions as well.  They used compasses, sextants, hourglasses, astrolabes and a lot of dead reckoning. Cartographers added rhumb lines, windroses, and grid lines (Latitude & Longitude) to their maps. One of the most difficult problems was determining longitude at sea and it took until the late 1700's to solve.

The rise of air travel in the 1930's boosted the desire for a coordinate system and with the satellites of the 1950's & the later Moon landings, GPS was in the cards. Developed by the military, GPS was released to the civilian world in 1983 in a somewhat scrambled inaccurate form.  Then in May 2000, GPS was unscrambled with an accuracy of 10 yards.

In the 20 years since, GPS has become more accurate and now includes indoors as well.

But every now and then...someone ends up in a lake... 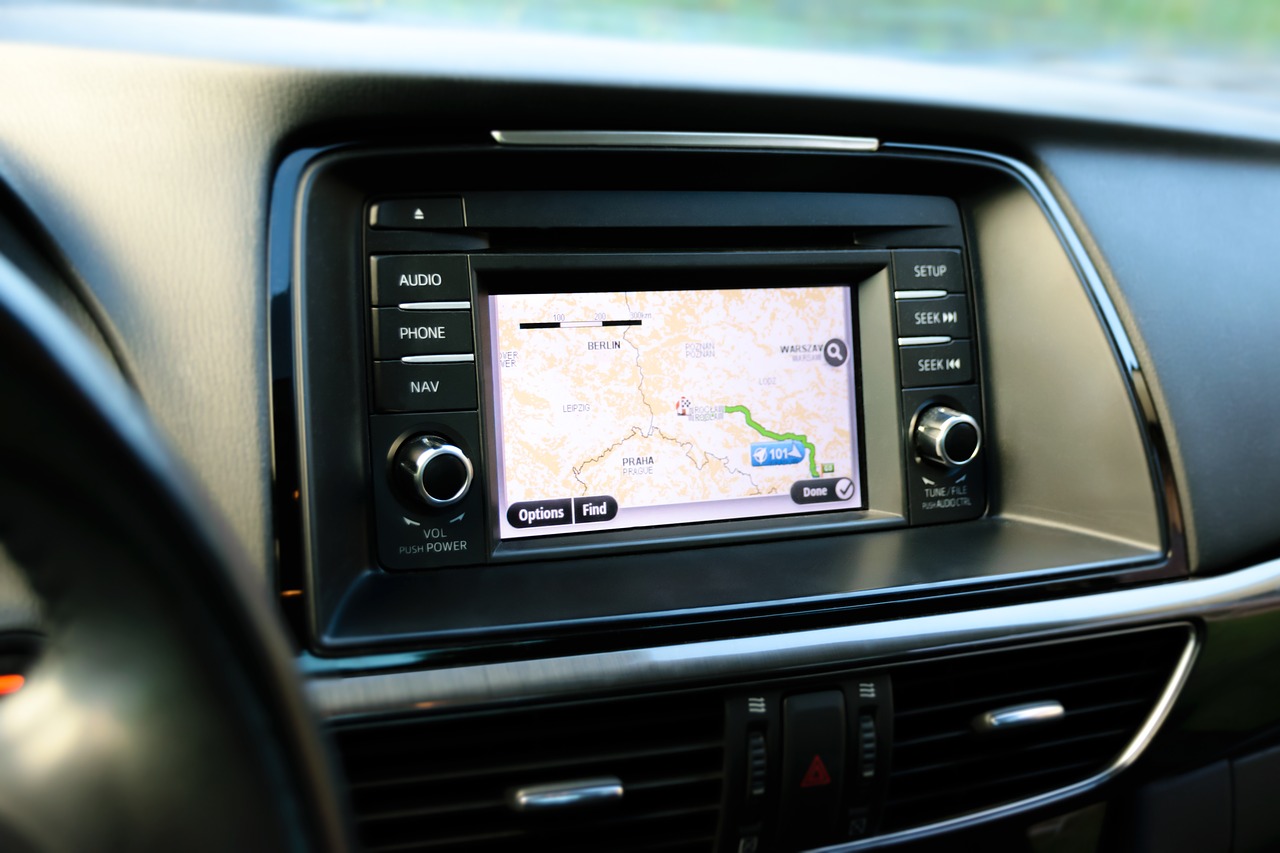 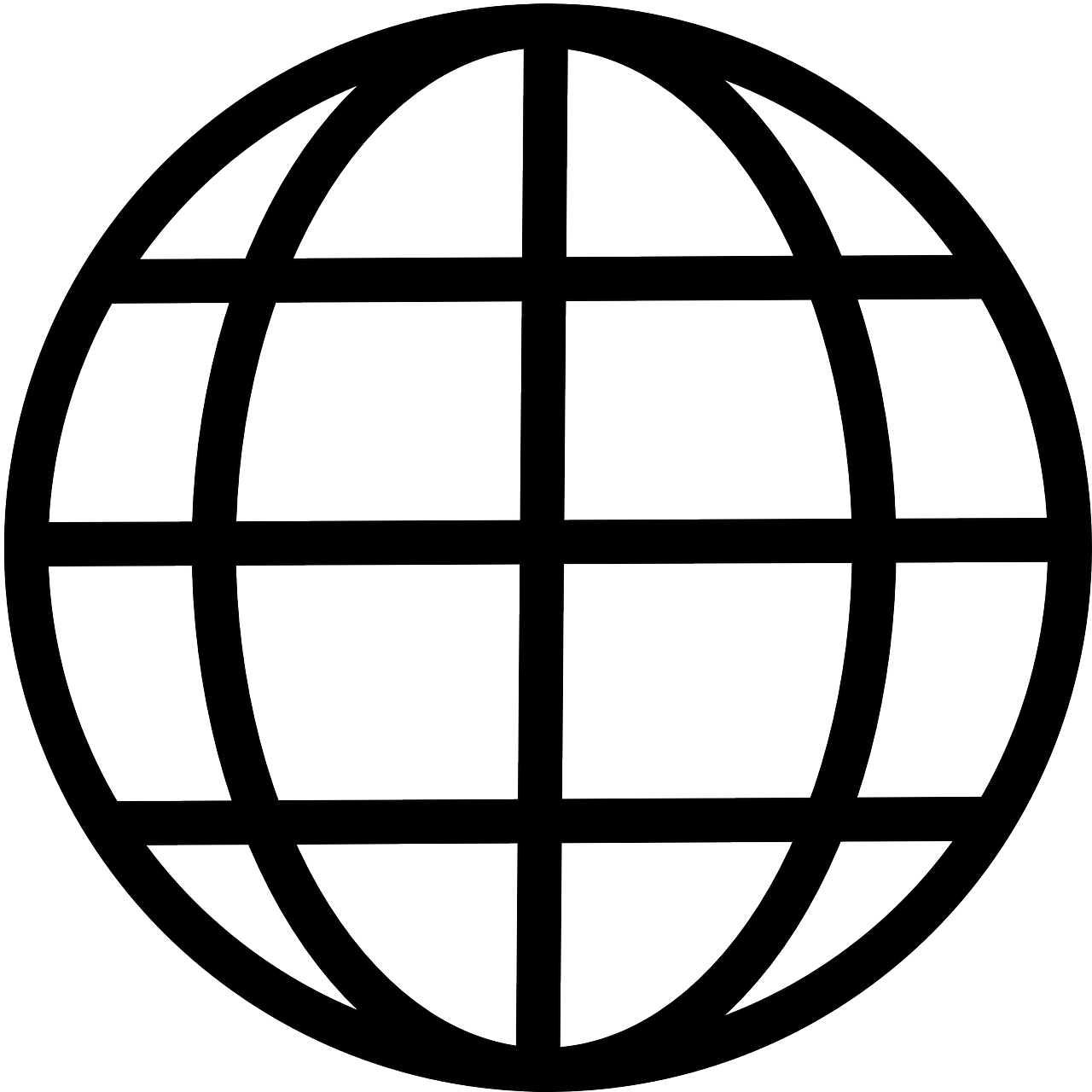 Latitude and Longitude have confused English speaking people for years.

So how to get them correct?  Here is a simple way to remember:

Longitude is the Prime Meridian or Time Zones.  It goes up and down on the globe. There are 360 longitude lines. 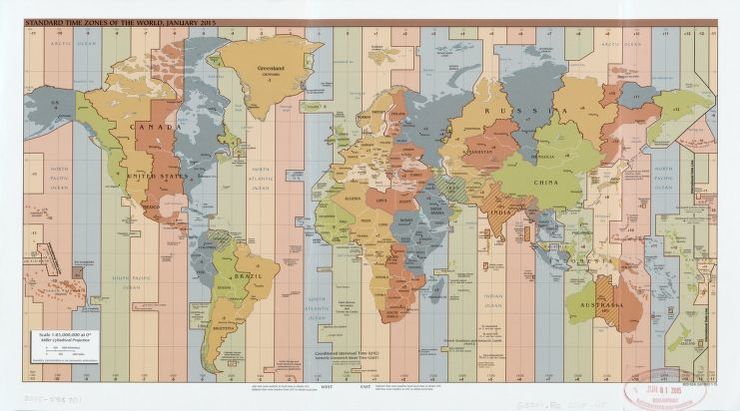 Why were Time Zones Created?

The short answer is long distance travel and communications.

Prior to the 19th century, local solar time worked pretty well.  But with the rise of railroads, a system needed to be created for passengers to know when to meet their train.

The International Meridian Conference in 1884 chose Greenwich for the Prime Meridian and based Greenwich Mean Time from there with the 24 hour division.

In some places the Time Zone lines don't follow the meridians.  This can be easily seen at the International Date Line located in the Pacific Ocean.  For political or cultural reasons, some countries want to be on the same time. This can have interesting results...