The Contemporary Ramifications of Slavery 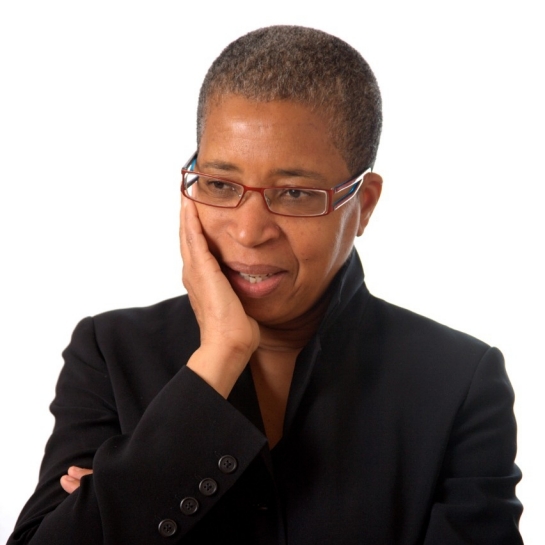 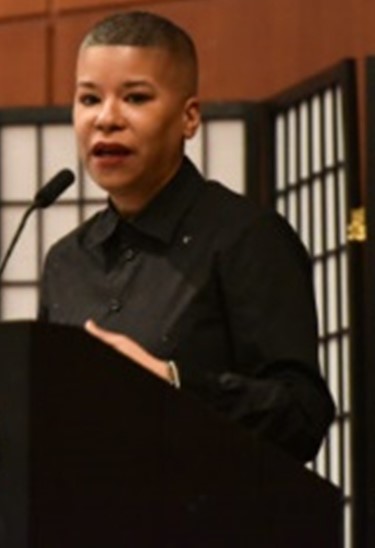 The Contemporary Ramifications of Slavery:

This two-day event will feature Dionne Brand, English and Theatre Studies professor of the University of Guelph, and Christina Sharpe, English professor of Tufts University.

Professor Brand is a poet, a novelist, and an essayist. Her writings typically involve the topics of social justice, particularly on the issues of gender and race. She has written more than a dozen books, and her specialties are reflected in works such as the novel What We all Long For (2005) and her books of poetry, including thirsty and Inventory.

Professor Sharpe specializes in subjects such as black visual studies, black queer studies, black diaspora studies, and mid-nineteenth century African American Literature and culture. She has authored several articles and essays on blackness, ethics, and the subject of Black Studies, as well as two books- Monstrous Intimacies: Making Post Slavery Subjects (2011) and In the Wake: On Blackness and Being (2016).

On Tuesday, September 19th, they will be in the Thompson Library for a public dialogue moderated by OSU African American and African Studies professors Simone Drake and Franco Barchiesi, as well as a book signing, from 3:30 to 5pm. On Wednesday, September 20th from 11:30am until 1:30pm, they will be present for a graduate student workshop and lunch in University Hall.

Please join us for the discussions and in welcoming them to campus!
This event will be hosted by the Arts & Humanities Discovery Themes, Human Rights in Transit, and the Transnational Black Citizenship Project, as well as the University Libraries Diversity and Inclusion Committee.